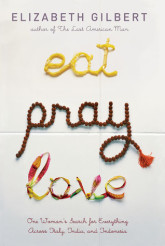 I must confess that I started reading this book with a ton of prejudices due to the fact that I am not a fan of the so-called chick lit. To some extent, the novel met my exact expectations: this is no deep-meaning revelation story, but, I would venture say that it is slightly better than the highly-appraised movie starring Julia Roberts, whose details I can only barely remember.

The plot is quite common and largely debated in romantic TV comedies and it brings no value to the stereotypes of our modern society: a 30-something year old woman realizes that the suburban middle-class life, with a nice husband, a satisfying career and the perks of a good living no longer satisfy her, so she starts her own adventure. From my point of view, the story is unrealistic and sets impossible expectations for women readers all over the world, especially since this book was an international phenomenon a few years ago. It raises common sense questions such as: how does Elizabeth manage to support herself throughout her travels, where does she get the money from? For example, during her stay in Rome she lives quite the decadent life eating all day long, travelling and doing absolutely nothing. This is not the 1960’s when the dollar was a powerful currency and one could expect to live idyllically in Europe, but the beginning of the 2000’s, when the Euro has surpassed the American dollar. So the question remains: how does she do it?

Moving on, the chapter about the meditations is India is rather boring and I could not relate to it. At this point I almost abandoned the book since I did not make sense of all the chanting, as a way to reconnect with oneself. I admit that this is a personal flaw, but, nevertheless the large descriptions of the rituals are hardly a page-turner.

The Bali experience is a pleasant reading, but, nevertheless, disappointing. The book is supposed to be about a woman who finds love in a most cliché way. So how does marrying a 17 years older man count as a happy ending? I think that the ending would have been much more in tune with the premises of the beginning if Elizabeth found someone her own age, got married and had kids.

Eat, pray, love was an enjoyable reading at times, but, all in all, not my cup of tea. For me, it would have made more sense for the writer to give a Yellow Wallpaper twist to the story instead of plunging directly into the foreseeable script, especially since the revelation moment in the bathroom is a strong one. In essence, this is a novel about finding happiness and love, and although Elizabeth’s story did not convince me, I could not help agree with the below quote: “People think a soul mate is your perfect fit, and that’s what everyone wants. But a true soul mate is a mirror, the person who shows you everything that is holding you back, the person who brings you to your own attention so you can change your life.” 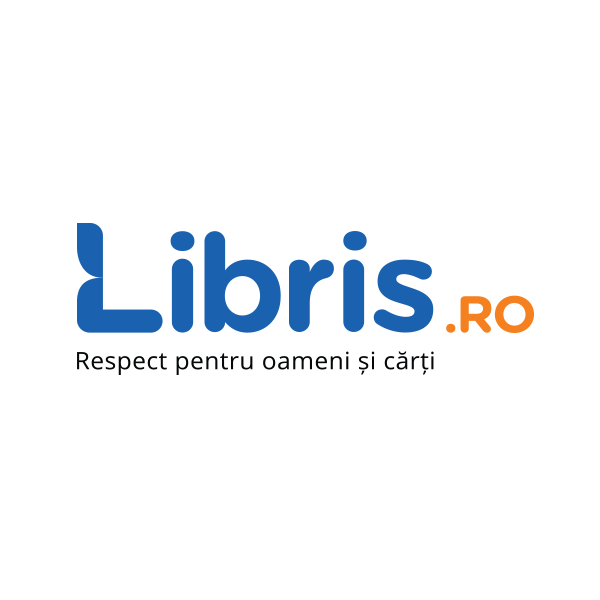